The Health of the Matter – we are what we believe

Do you want to book this training for your League?

Suicide is currently the second leading cause of death for youth ages 10-24. While rates of completed suicides are higher for boys than girls, the rate of attempts for 10 – 14 year old girls has increased 200% over the last 15 or so years. The bottom line? Both sexes are at risk. Because suicidal thoughts and suicide attempts are so prevalent in children and adolescents, it is important to understand the correlates and predictors of suicidal behavior as well as the factors that may protect adolescents and children against suicidal behavior.

We know that physical activity is positively associated with self-esteem, well-being, and self-efficacy. We also know that belonging to a sports team may enhance social support and self-esteem and may, therefore, protect against suicidality.

It is my belief that one of the root issues related to suicide is a false belief in self and a misidentified belief in what can meet their needs for worth. This can lead to depression, anxiety, and many psychological disorders and eventual suicide.

My definition of self-esteem presupposes a realistic, appreciative opinion of oneself. Realistic means accurate and honest. Appreciative implies positive feelings and liking. This would be in contrast to the popular opinion of people having high or low self-esteem. This view is vertical and comparative which may only lead to more self-defeating pride or shame in either case giving a distorted perception of their worth and value as a person.

I would propose based on this model that training for coaches and parents would focus on relationship building and modeling self-worth based on an accurate assessment and adequate supply of those needs.

Research tells us that one of the most significant protective factors in the life of a child is contact with one caring adult they trust. This relationship can help them buffer the stresses that comes their way, give them support, and model coping strategies they can use when life gets tough.

Coaches specifically have the opportunity to observe kids in ways their parents or teachers can’t, interacting with peers who are either teammates or competitors. They may see more emotion on the field than kids express almost anywhere else in their lives. Why is this important?

Their unique vantage point may provide them with the opportunity to observe behaviors and emotions that may signal a youth is at elevated risk for suicide. There are some of the things that coaches can look for:

As a coach, they are probably quick to notice when one of their team members is acting differently. Maybe it’s sloppy or aggressive play or just not acting like him or herself. And, most likely, they’re used to talking to that player about what they’ve seen that concerns them.

Talking about suicide risk is no different. They simply make some observations about things that worry them and talk with the player about what they’ve observed. With some formal training around this concept, they would be able to assist their players to identify some of their current misbeliefs and replace them with realistic (accurate and honest) and appreciative (positive) feelings about themselves.

“This program has changed my life, more people need to hear about it.
I have a much better understanding of anxiety and how to deal with it in my life.
I am so grateful!”

Coaches will learn to observe behaviors and emotions that may signal a youth is at elevated risk for suicide.

Coaches would be able to assist their players to identify some of their current misbeliefs and replace them with realistic (accurate and honest) and appreciative (positive) feelings about themselves.

Coaches will receive the tools, resources, and words to share with their players in the dressing room and on the bench 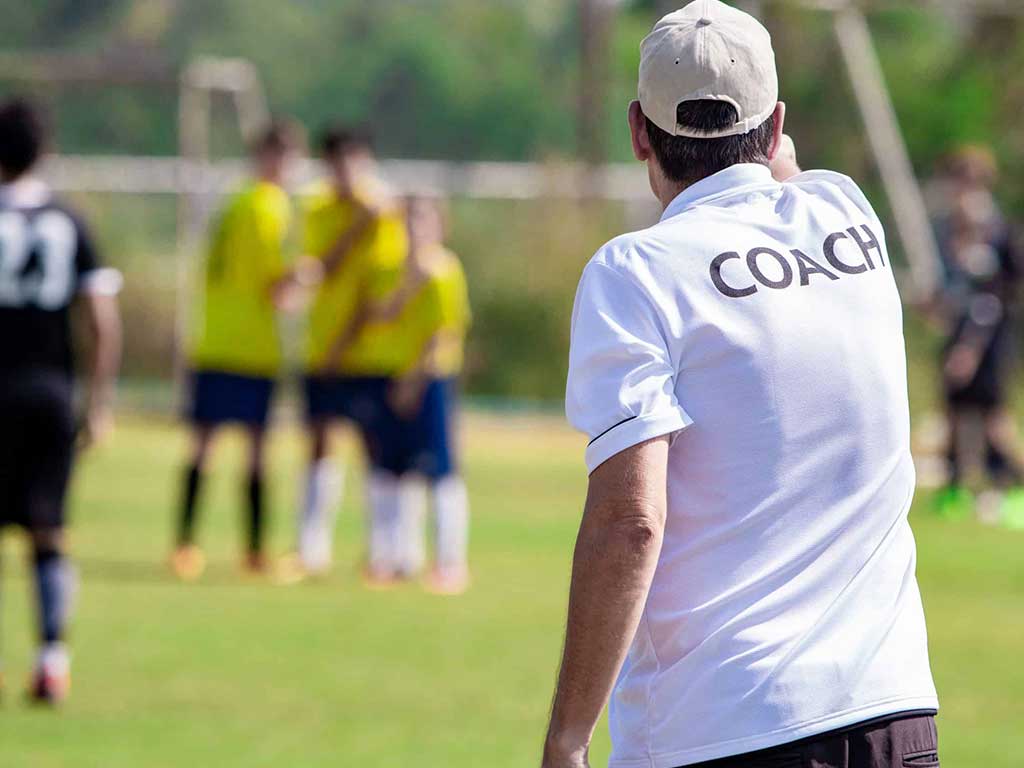 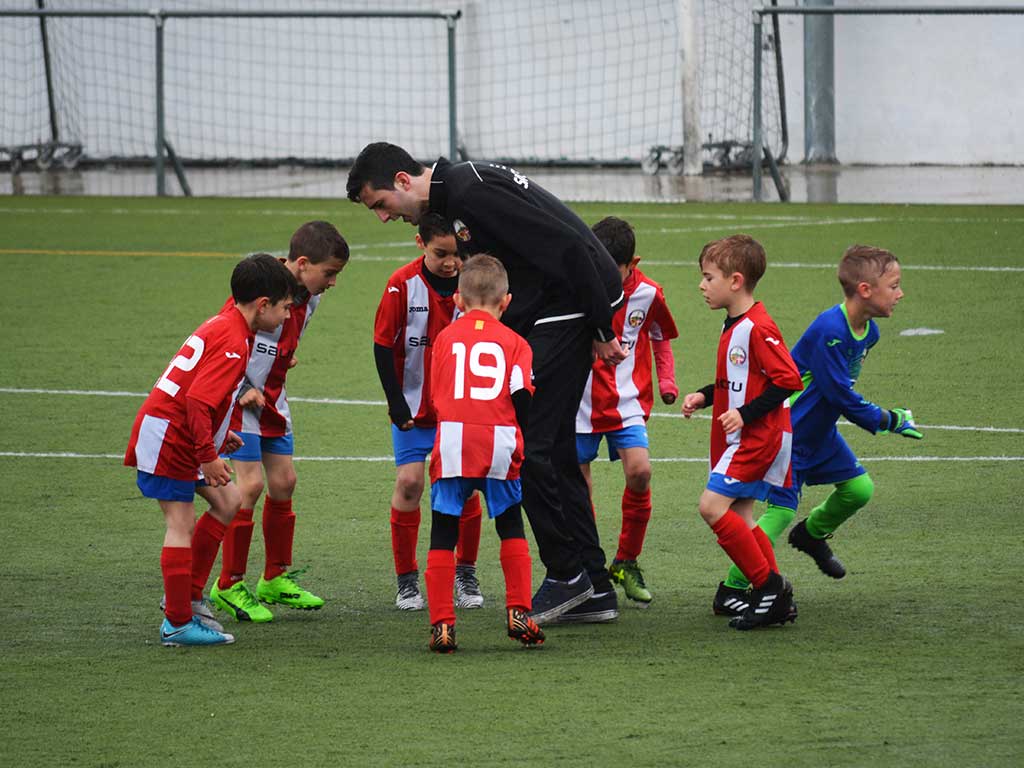 They will know how they can address issues of anxiety, stress and depression without becoming discouraged or giving up completely

They will learn how to have an accurate and honest appreciative (positive feelings and liking) opinion of oneself. How to let go of negative thoughts and develop core affirming habits of self-love Understanding “Self-Esteem” and the value of a positive sense of worth.

Do you want to book this training for your League?

“This program has changed my life, more people need to hear about it.”
I have a much better understanding of anxiety and how to deal with it in my life.
I am so grateful!” 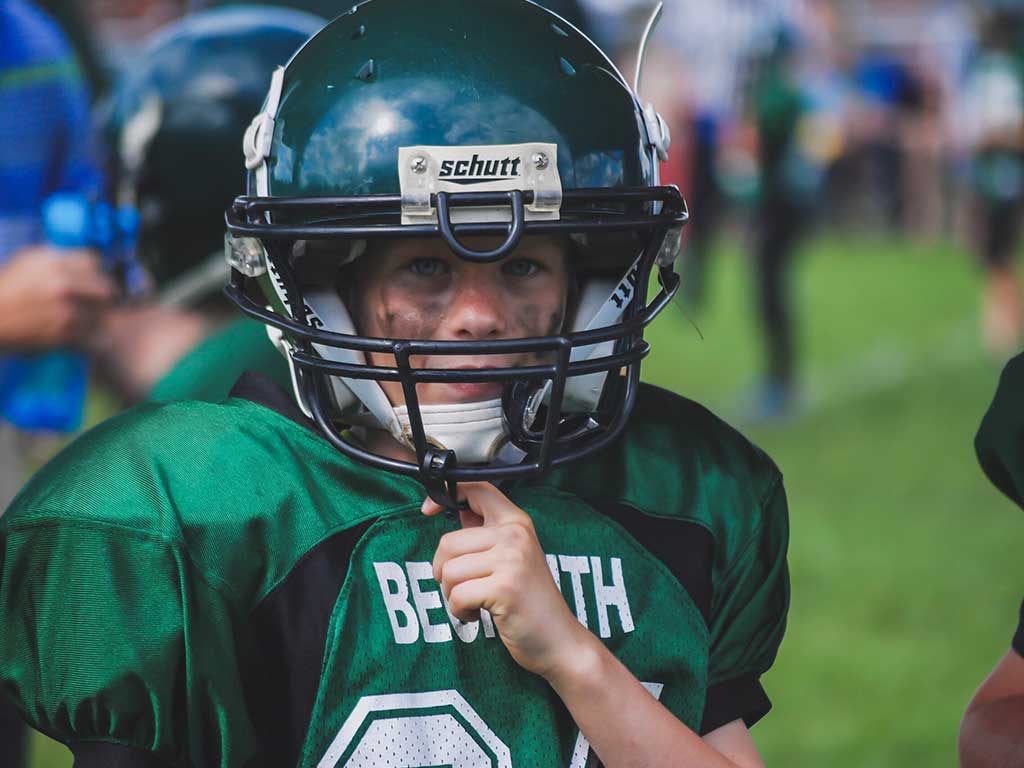 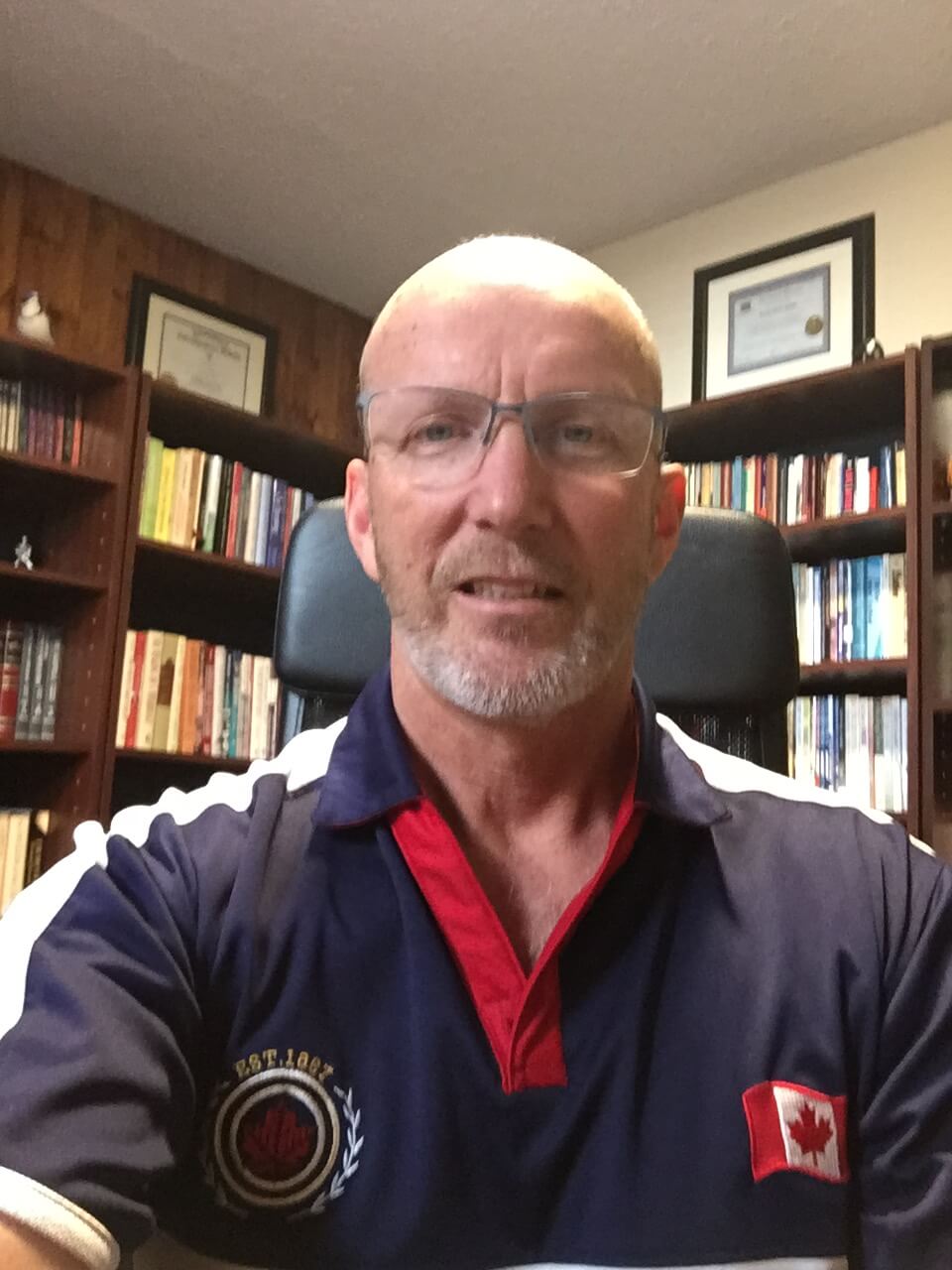 With over 30 years of experience in the field of helping people. I have advanced degrees in Education, Psychology, and Theology. My roles have included working as a mental health and addictions therapist, child and family therapist, depression and anxiety care therapist, and suicide and bereavement therapist. For the past 11 years, I have maintained a private counseling practice.

Additionally, because of my addiction and mental health background I had the opportunity of developing a mental health and addictions psycho-educational group called Students Learning about Mental Health and Addictions (SLAMH) for 9 high schools.

I have also had the privilege to develop and facilitate a curriculum for Choosing Other Roads of Excellence (CORE) Program. I used models to examine values, interests, skills, abilities, personality along with other key factors.

Most recently I have written several books and developed a holistic model of Life Skills: Building Our Stronger Selves and Life Skills for Single Parents

Last year I had finished up a promotion for a training program at a local community agency. During the Q&A section, someone asked me, “What motivates you to facilitate this kind of training?” I paused for a moment and stated, “ Whether in my counseling practice, writing books or teaching the number one motivational factor is the ability to give choices. It is very empowering to see my clients and students discover they can choose strategies to manage their depression, anxiety, and other life areas. So many individuals feel stuck and powerless to change things in their life and as a result, suffer from physical and mental impairments.”