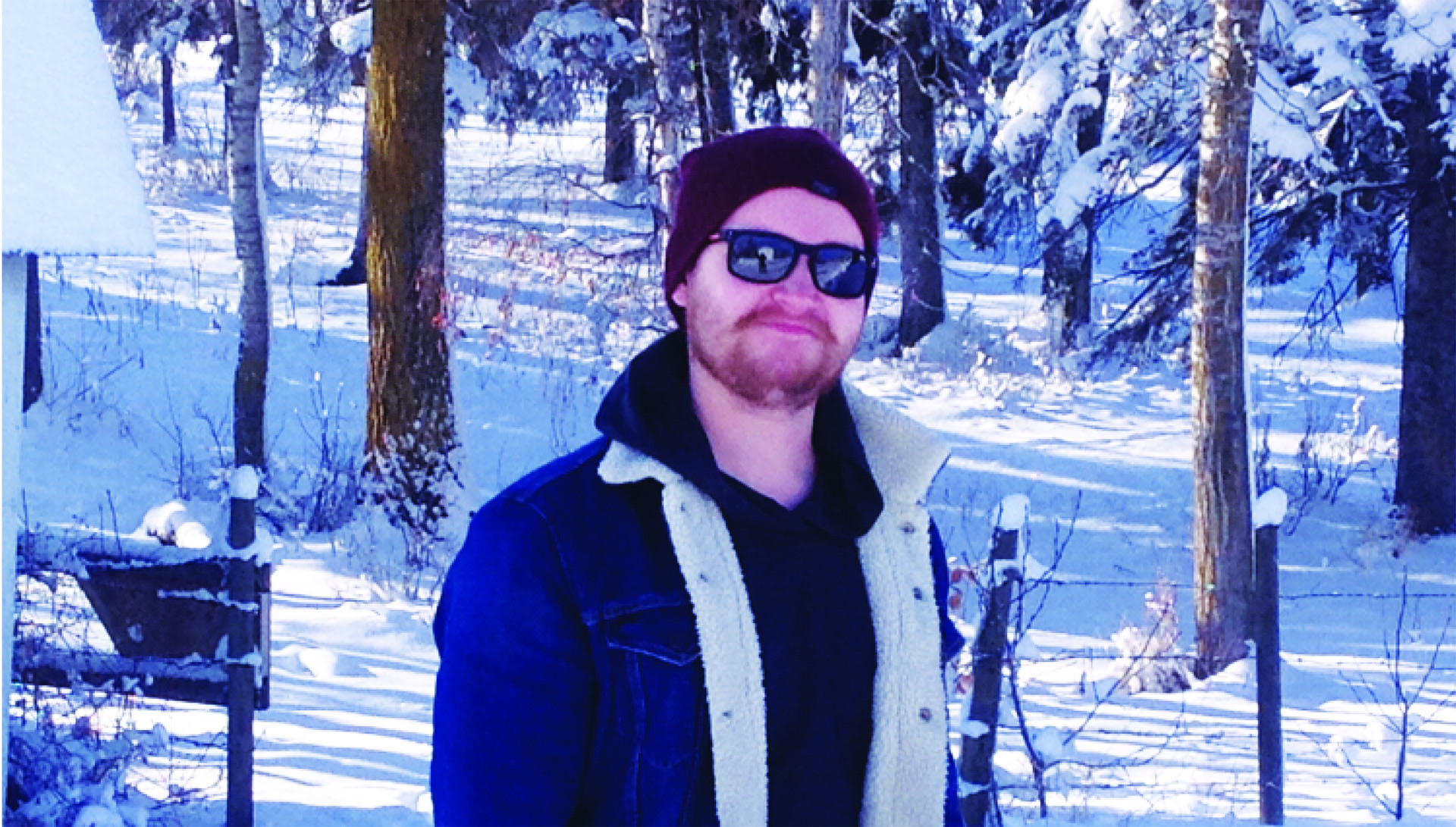 The Hockey Alberta  Future Leader Development Program is designed to train and mentor post-secondary students in coaching. Selected future leaders will be trained on and off the ice through skills development, leadership, team building, and off-ice training sessions. Along with classroom sessions and tasks, future leaders will plan and deliver on-ice sessions. The Future Leaders Development Program helps to provide a base of enthusiastic coaches that will play an active role in Hockey Alberta programs and within their communities for years to come.

Since the Future Leaders Scholarship program was first established in 1998, the Hockey Alberta Foundation has invested annually in developing great leaders for the future of the game and our communities in Alberta.

All future leaders who participate in a summer camp are eligible for a $1,000 scholarship.  One of these scholarships is in memory of Alex Ennis and is funded through the Team Alex Memorial Fund.

Alexander Ennis was born in Calgary, Alberta on October 9, 1992. Born with severe hemophilia, Alex was always at high risk for serious injury from any trauma with this illness. Despite his limitations, Alex fell in love with hockey at the age of 5; with all the protective equipment available, he played first with Stettler Minor Hockey then Red Deer Minor Hockey. Alex and his older brother Curtis enjoyed this popular sport throughout their youth.

At age 10, Alex entered the Pee Wee level, where “hit” hockey was first introduced. He could no longer play because of the high risk involved with his severe hemophilia, and there was no other option for him in minor hockey. That’s when Red Deer Pond Hockey was born. His father, Brian, decided to start a league in Red Deer that would allow Alex and other youth with barriers of any kind to play the sport they loved. Alex played throughout his youth and worked with his dad to coach other teams. He loved every minute of his hockey career; it was his element.

Alex was loved by many. He was a kind, loving, caring son, brother and friend whose personality and character impacted many. Alex is greatly missed by all who knew him. Following his suicide in May of 2019, his family committed to doing whatever they could to stop other families from going through such a profound loss. Therefore, Team Alex was created to train coaches on Suicide, Mental Health and Bullying awareness and prevention.